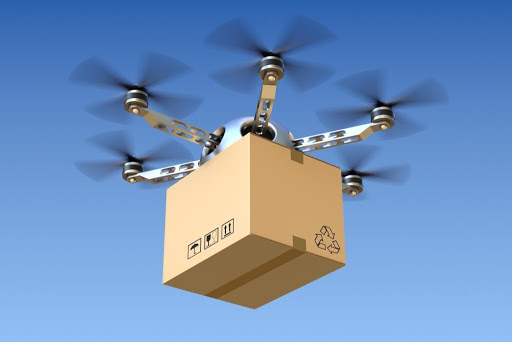 Domino’s Pizza, I am in your debt. You came up with the brilliant idea to start offering sandwiches on your menu for delivery. Now I haven’t had one of them yet, however in order to compete Quizno’s has started delivering sandwiches. It’s awesome!

Now when my roommates and I are jonesing for sandwiches we can just get online and put our orders in on the website. After that, it’s just a matter of waiting for the food to come to our door.

The only one lagging behind is Subway. Get on the ball Subway, you’re losing now. Oh, your sandwiches are quite tasty, but when we’re feeling too lazy to go out and get the food ourselves you won’t be an option. Who cares if it’s within walking distance? With sandwich delivery, the only walking we have to do is to the door.

You know what would be really great? If other fast food places did this. This would be especially awesome as a lot of them are open 24 hours. Think of it, at 2:45 in the morning, you could just call up Wendy’s, order a baconator, fries and a drink; and then someone will come bring it to you! Sonic could take their service up a notch, they bring you the food while you sit in the car; they could bring you the food while you sit at home watching the game (whatever game that may be).

Now this won’t help with the lazy people gaining weight, but it will create jobs as those places will need to hire delivery guys. They’re not great jobs, but jobs nonetheless. This will be a small step in stimulating the economy.

The companies could even buy hybrids or maybe electric cars to cut down on gas; or if they actually manage to find a car that runs on ethanol, the improved mileage would even help the environment as well as save consumers money on gas. It’s a situation where everybody wins.

It’s odd that it took a pizza place to come up with the idea of bringing hot sandwiches to your door. Still, it’s a good thing that they did as now it’s possible to get a meatball sub without having to drive out, wait in line and then drive back.

Delivery only works with full meals though. I found it odd several years ago when I discovered that you could order a Snickers bar on Amazon and I find it odd now. express delivery service

In a time where companies are forgetting that it is their job to provide goods and services to us consumers, it’s nice to see some actually trying to better themselves and better serve the customer rather than stick with the status quo or lower their standards to meet the bottom line.

What experience do you feel in a digital work space.

What best vertical monitor Are the Hottest on the Market Now?